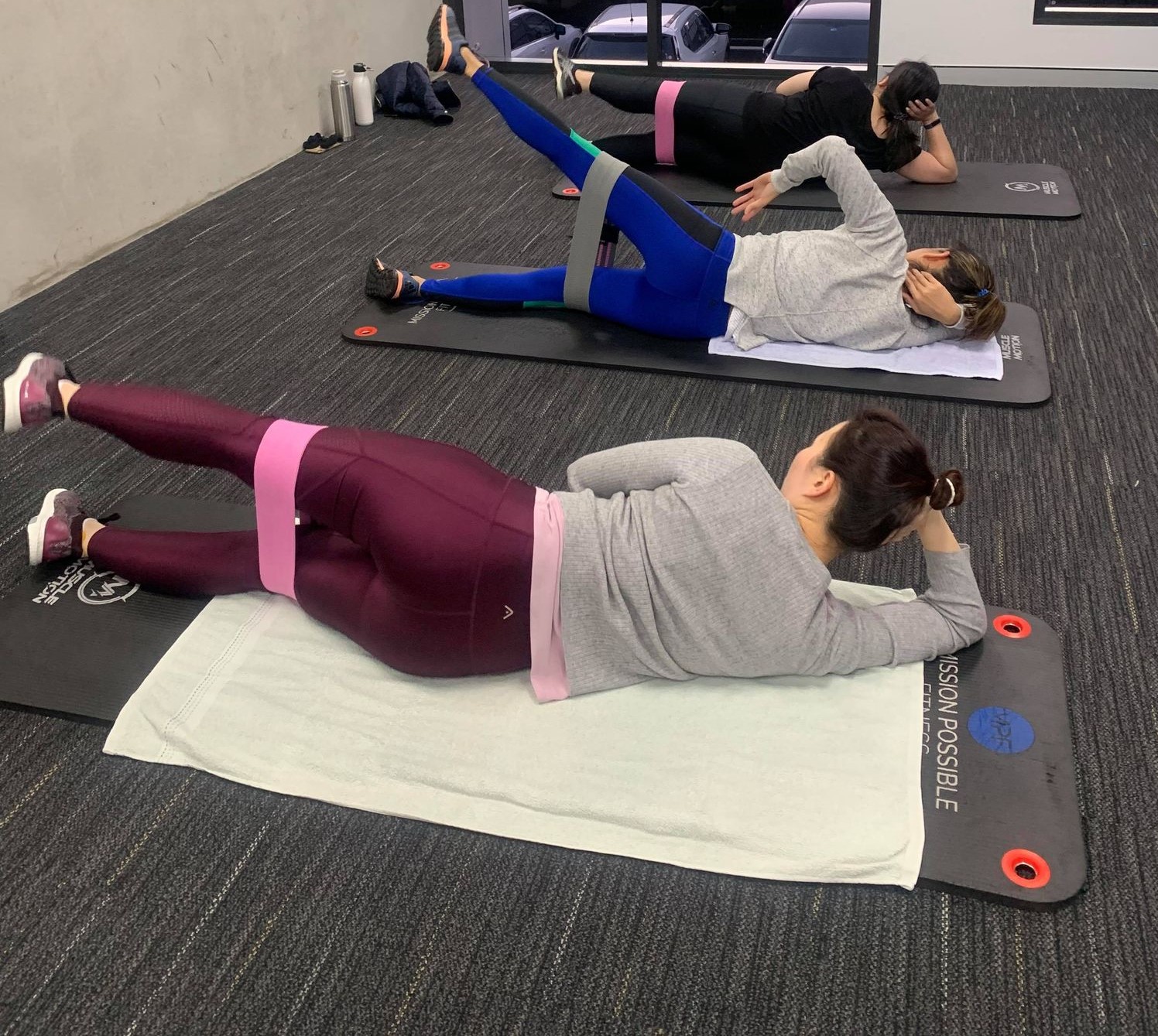 The glutes are the largest muscles in the body, and optimising their function is crucial for their role in pelvic stability, and initiation and control of hip and pelvic movements.

The four muscles comprising the glutes, and their roles and functions are:

Glute weakness actually contributes to many lower extremity dysfunctions and injuries such as patellofemoral pain syndrome, ITB syndrome, ACL tears, lower back pain, and hamstring strains. This is especially important since most people are not aware of how little they are using their glutes when performing lower limb exercises. When the glutes are underactive and not able to be effectively recruited the entire kinetic chain is disrupted, and other smaller muscles (e.g. the hamstrings, quadriceps, and calves) are forced to compensate and perform the majority of the work. When the hamstrings become dominant, they interfere with the recruitment of the glutes during hip extension exercises (squats, deadlifts, glute bridges etc) which can make it harder to build the strength of the glutes. This can result in a few issues: 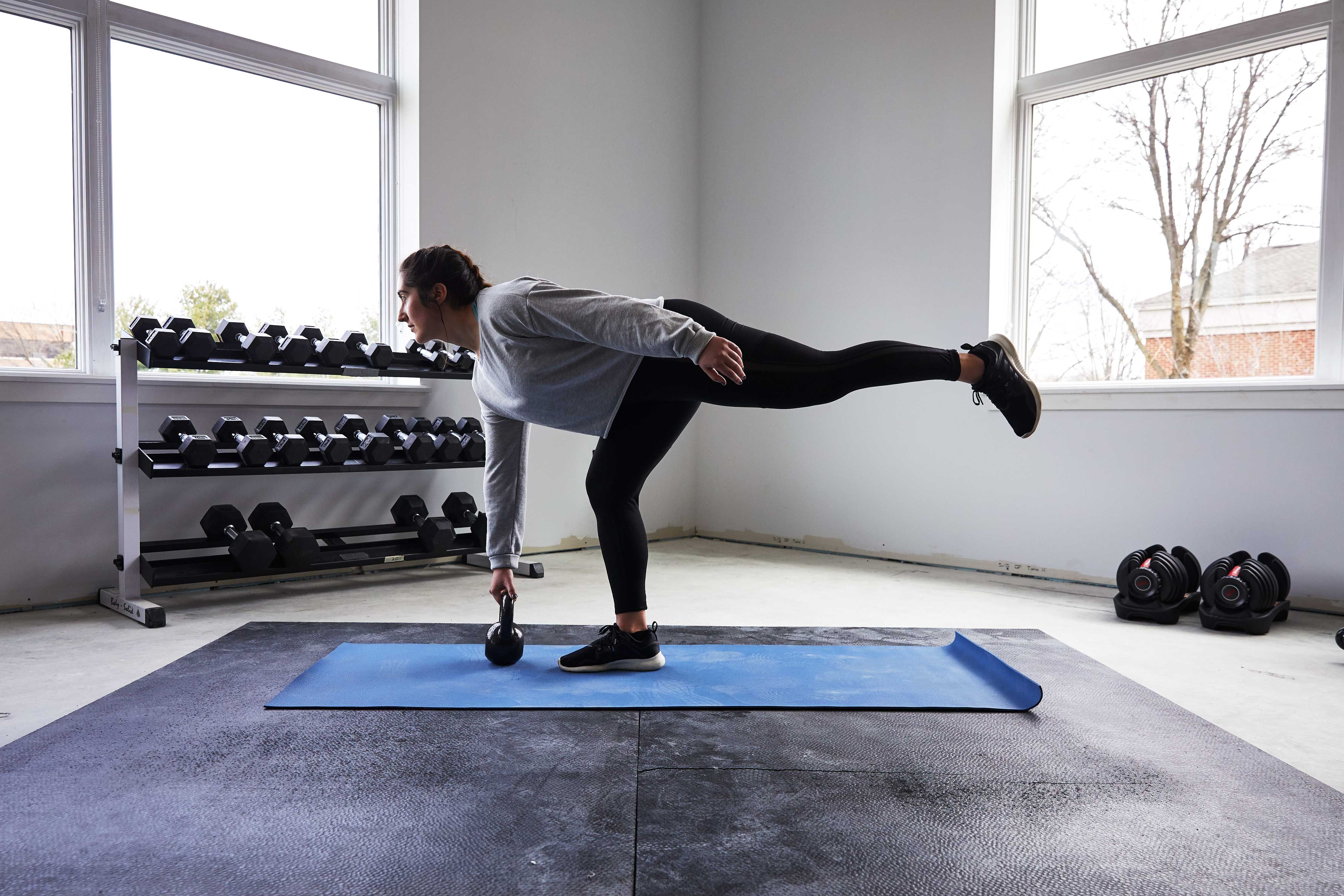 Interventions targeting appropriate glute activation are effective at developing strength and endurance, muscle recruitment patterns, and proprioception2. Gluteal strengthening exercise programs have been shown to be successful in improving patellofemoral pain syndrome3, 4, hamstring function, and gait biomechanics. Mission Possible Fitness ABT classes strategically incorporate evidence-based exercises including glute activation band work5, proprioception training, static & dynamic balance and stability, plyometrics, strength, and power6,7,8 to target these muscles in their specific movement and supporting roles. These classes are a great opportunity to learn more about whether you are correctly activating your glutes or want to build strength and improve the function and movement quality of your legs and core. 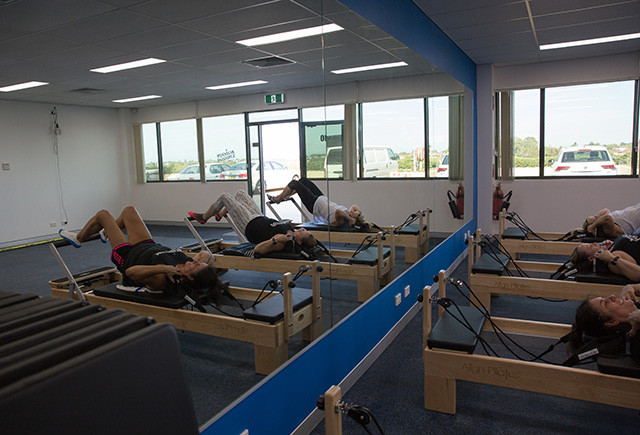 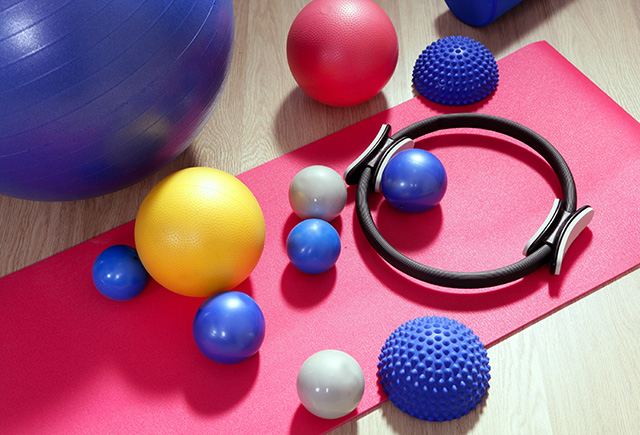 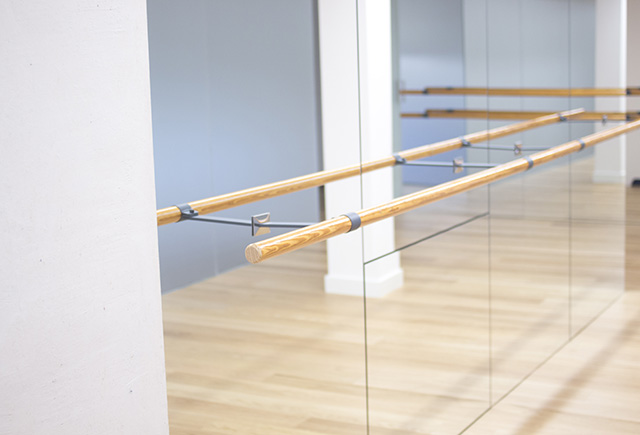 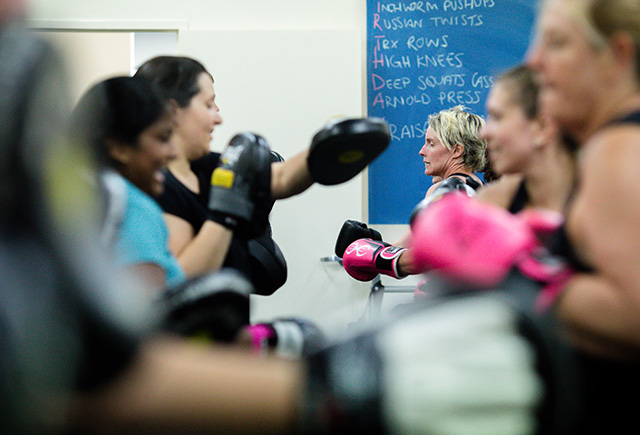 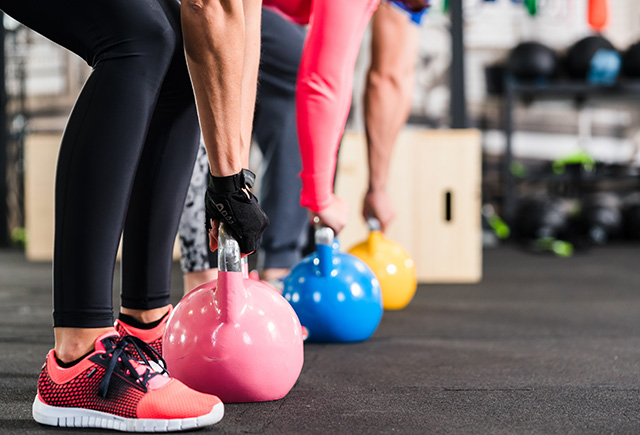 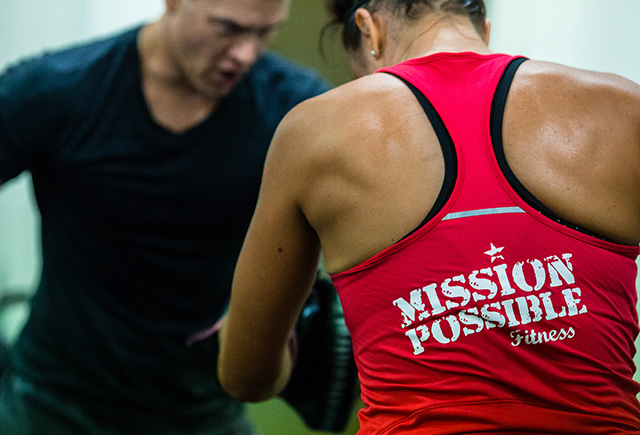